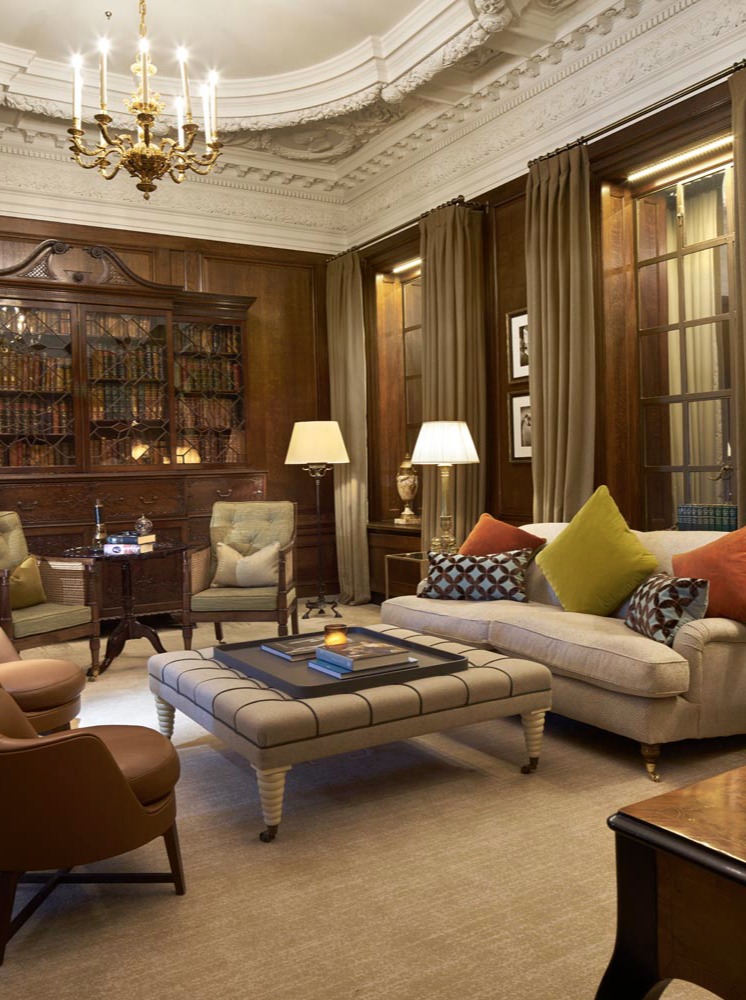 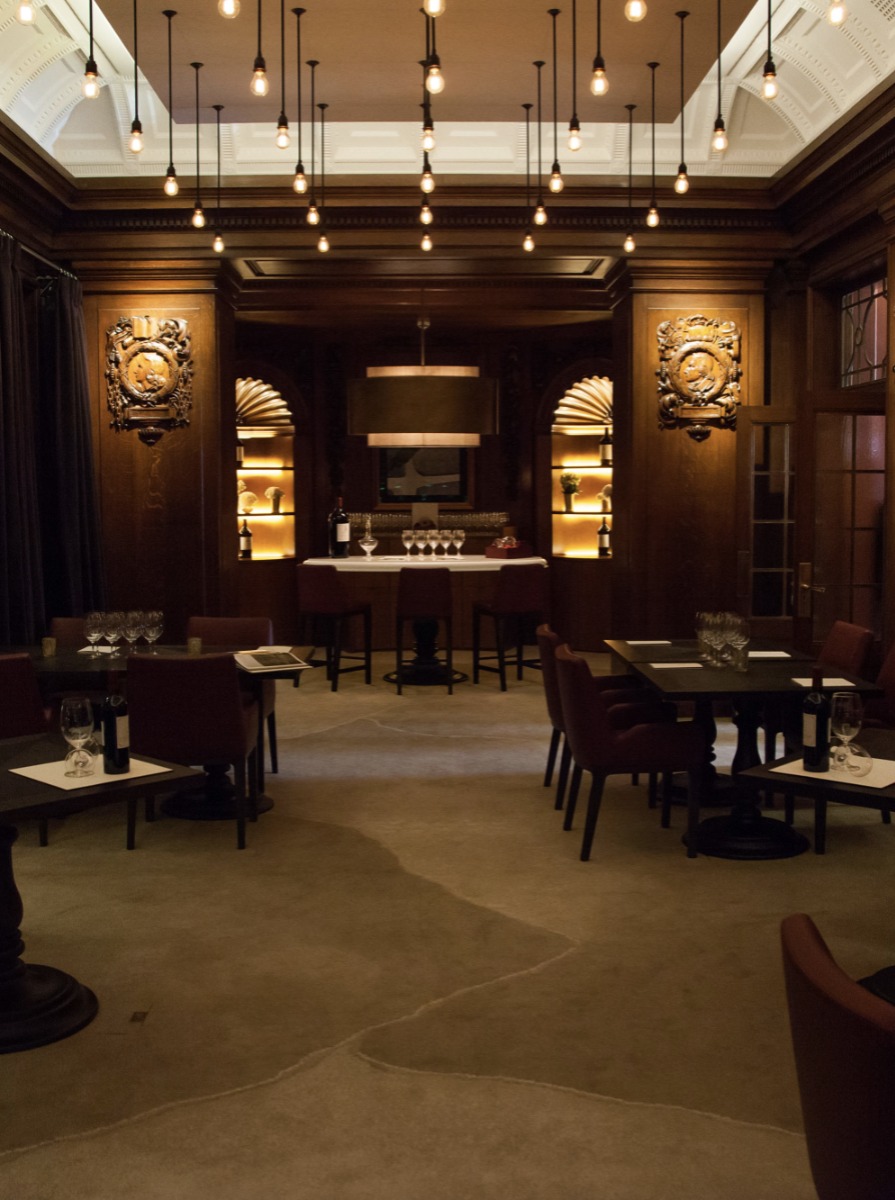 Reignwood Investments, the global investment group, together with Four Seasons Hotels and Resorts and Château Latour, have announced that London’s newest private members club will launch at Ten Trinity Square in May. The Club is centred on the second-floor boardrooms and executive offices of the original building, once home to the Port of London Authority and situated opposite the Tower of London.  With their hand-carved walnut panelling and high ornate ceilings, these spaces are being preserved, restored and transformed into the new clubrooms.

The Club will include two restaurants, private dining, meeting rooms, a cigar lounge, bar, and billiards room, making for easy and relaxed connection and contact between members.

Château Latour will bring passion and expertise to the Club and design an ambitious, prestigious wine list, offering some of Latour’s most precious vintages in a range of formats, often available by the glass. It is the first time Château Latour have lent the use of their name away from their vineyards. Accompanying this unique wine offering will be the cuisine of the much celebrated French chef, Anne-Sophie Pic. Anne-Sophie will be serving cuisine inspired by three generations of 3 starred Michelin cuisine from Valence.